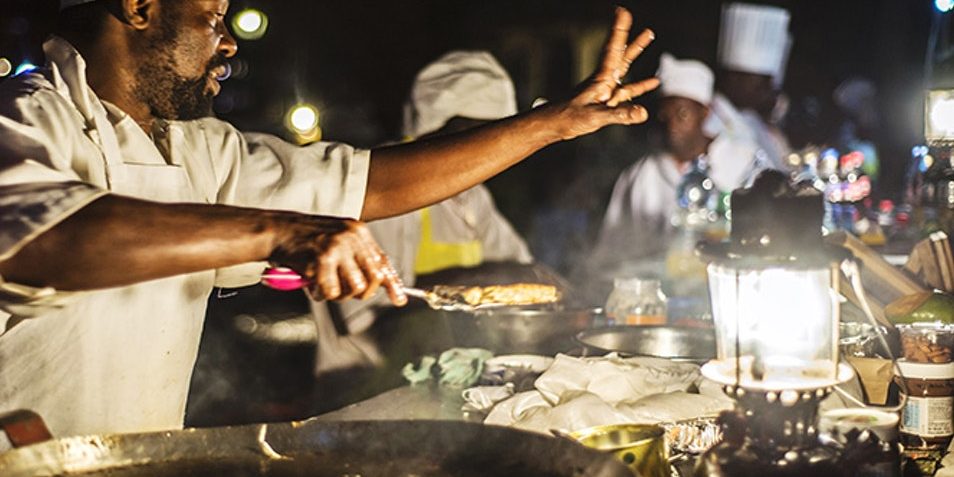 Unusual Places to Visit in Zanzibar

While Zanzibar remains an attractive destination for many travellers, exploring the island can be a mystery.  From its eerie slave market to its doors that are embroidered with bewildering letterings and artefacts, to its House of Wonders and extraordinarily large tortoises at Prison Island, the island packs an unusual bucketful of the weird and wacky to jolt the most hardened traveller. Here are a few:

Prison Island offers a strange encounter with extraordinarily large tortoises. The island is only 800 meters long and 200 meters wide. The former minister of Zanzibar, Lloyd Mathews bought the island in 1893 and constructed a prison complex. No much prison activity took place but it was a place to keep slaves and after the abolition of slavery it became a tourist attraction. It became a government-owned tourist resort, and a collection of giant tortoises were introduced. They have now multiplied and become a tourist attraction.

This is a hotel where guests are anchored to the floor of the sea, and they have submarine views of the abundant schools of fish and other marine animals around them. It floats, buoy-like on the crystalline waters off the coast of the island. Each corner of the wooden structure is tethered to the floor of the ocean and guests can swim, stargaze and sunbathe on the deck. All the stars and planets can be seen from the deck. There is a cozy bedroom with one single bed, and thousands of fish knock on the hard-glass window to check out what you’re doing inside.

By day, life around Forodhani gardens on the shores of Zanzibar crawls intermittently. Locals and tourists stroll along the waterfront taking in the crystalline Indian Ocean.

But after sunset, Forodhani becomes almost unrecognizable. The place quickly fills up with chefs clad in white caps, setting up portable kitchens and spreading out their wares. The chefs then compete to whip out some of the most delightful culinary dishes your mouth has ever tasted.

The is the building that houses the Museum of Zanzibar and other cultural aspects of the island. It was commissioned under Sultan Barghash in 1800s. This was the first building to have electricity in the island. No one in the island had ever seen electricity before, or the magical wonder that electricity could produce. It is also the first building in East Africa to have an elevator. One of the Sultans’ bizarre hobbies was riding an elephant while patrolling the balconies of the house, as well as keeping a host of wild animals.

In Zanzibar, doors are decorated with brass studs mainly for aesthetic purposes. These studs can be used to demonstrate the wealth of the property owner. Indian doors are smaller and foldable. Others have heavy brass studs with an arched door frame. Arab doors are rectangular and have deep decorations with Arabic letterings at the top. 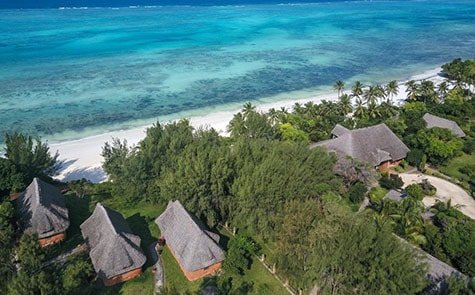 Please excuse the interruption
Be OUR guest, from now until you leave happy, rewarded and ready for the real world.
× 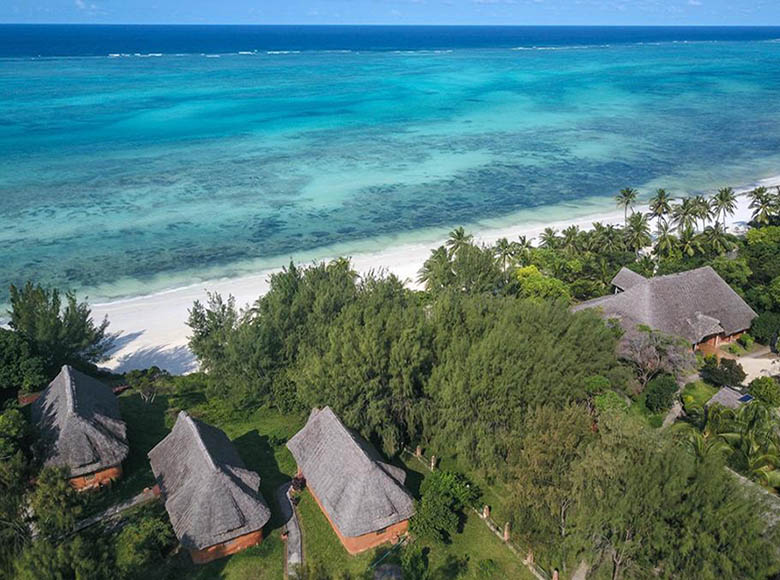 Kichanga Lodge
Privacy and health safety : Post COVID-19 travel
With only 14 bungalows set at least 5 meters apart, and 100m of beach front, Kichanga Lodge is able to provide you with the privacy and sanitary environment you need in post COVID-19 travel.
Kichanga has adopted all precautions as advised by the World Health Organization as well as taken additional steps to ensure the safety of our guests and team.
×
For our Guests
In Kichanga we use STERI SCOPE, an environmentally friendly anti-viral, anti-bacterial disinfecting solution that is particularly effective against the ever difficult to kill microbial spores (bacteria and fungi).
For our Staff
Please, be welcome. Karibu sana.