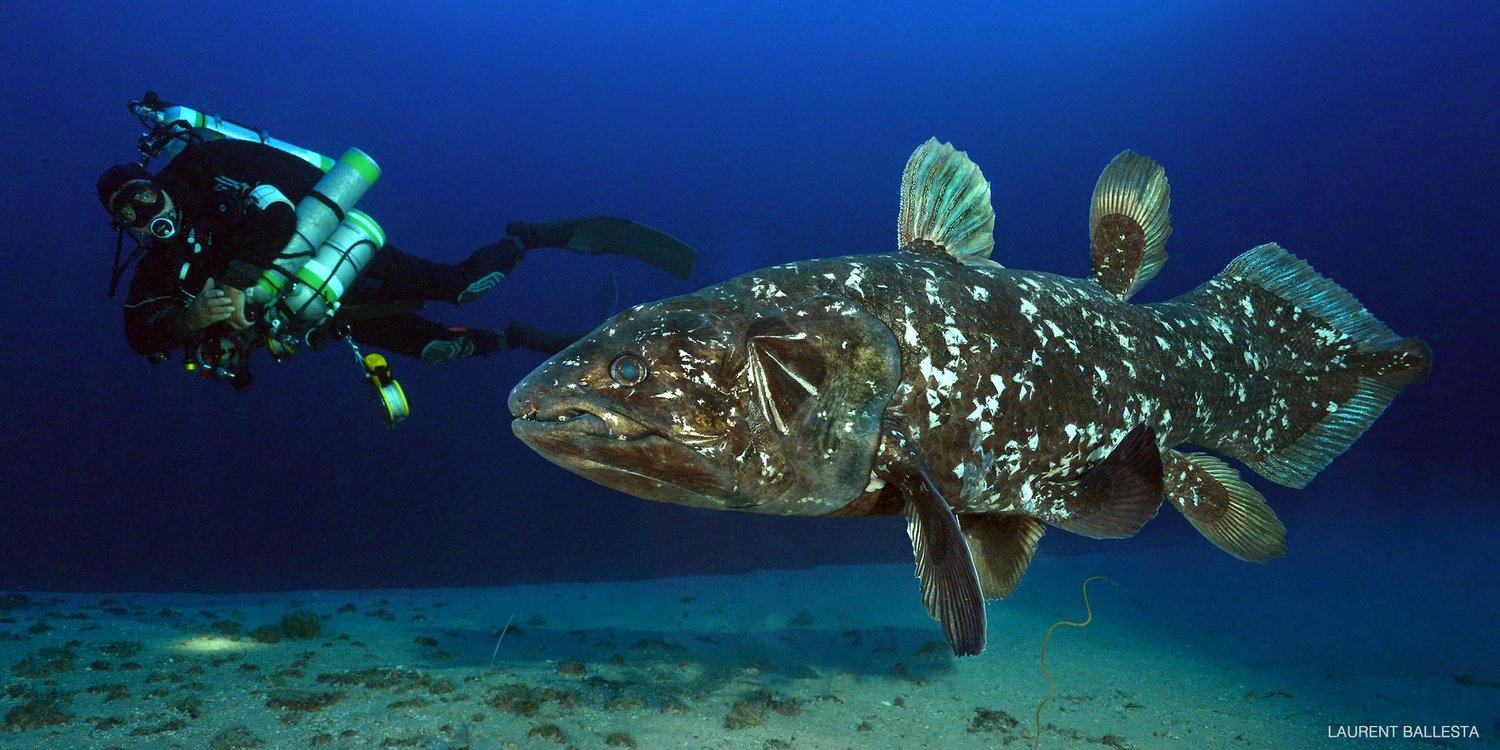 Types of Fish that Are Found in Tanzania

When it comes to fishing in both inland water reservoirs and the Indian Ocean, the deep waters along Tanzania’s coast are rich in big-game fish, from tuna to marlin to barracudas and swordfish.

Apart from the big-game variety, red snapper, grouper, and other local species are populous along the coastal shores. If you’re planning on big-game fishing in Tanzania, its best organized by private companies that specialize in boating, kayaking, and ocean trips throughout the inland lakes and the ocean.

The freshwater lakes offer fishing opportunities too for those willing to venture off the beaten track.

Lake Victoria alone provides enormous opportunities to experience deep freshwater fishing and also observe life around the lake. The trips can be organized from local villages, for instance, Musoma and Mwanza. Boatmen will happily arrange for you to accompany them on their daily expeditions to net the Tilapia and Nile perch in the offshore waters. There are thousands of fish species in Tanzania.  However, here are the eight major types:

This type of fish is found in Lake Victoria and other lakes in Tanzania’s mainland. It reaches 19 centimetres in length and lives in swampy waters. It is used to control snails as they make a significant part of its diet. They’re not considered to be a threatened species.

This species is found in Lake Tanganyika where it is abundant and widespread. It prefers a shallow water habitat and depths of about 70 meters. The species major threats that have been identified are the lowering of the water quality due to pollution and overfishing.

This breed of fish is sometimes called gombessa or simply coelacanth. It is one of the rare vertebrates closely related to reptiles, lungfish, and mammals. It has a blue color and is critically endangered.

Native to Tanzanian lakes, the eleotris melanosoma was introduced from coastal southern Asia waters and western Pacific Ocean. It can reach a length of 26 cm and is of minor importance to commercial fishing companies.

This is a breed of fish native to East Africa and especially Tanzanian lakes and streams. Specifically Lake Tanganyika. It is the most abundant species of cichlids.

Orthochromis  Kasuluensis is a species of fish that is only found on the upper reaches of the Ruchugi River. It can reach up to a length of 8 meters.

This is species of fish found in the Cichlidae family. Its origin is Lake Malawi and was introduced to Tanzanian and Mozambique lakes.

Pangani robber belongs to the Alestidae family and is found in Pangani river in Tanga. It is also abundant in Lake Jipe.

Apart from these species of fish, there are many other species too but the above mentioned are well known. Also if you visit the fish markets in Zanzibar or Dar es Salaam you will come across many other varieties of fish, some that you did not even know existed.