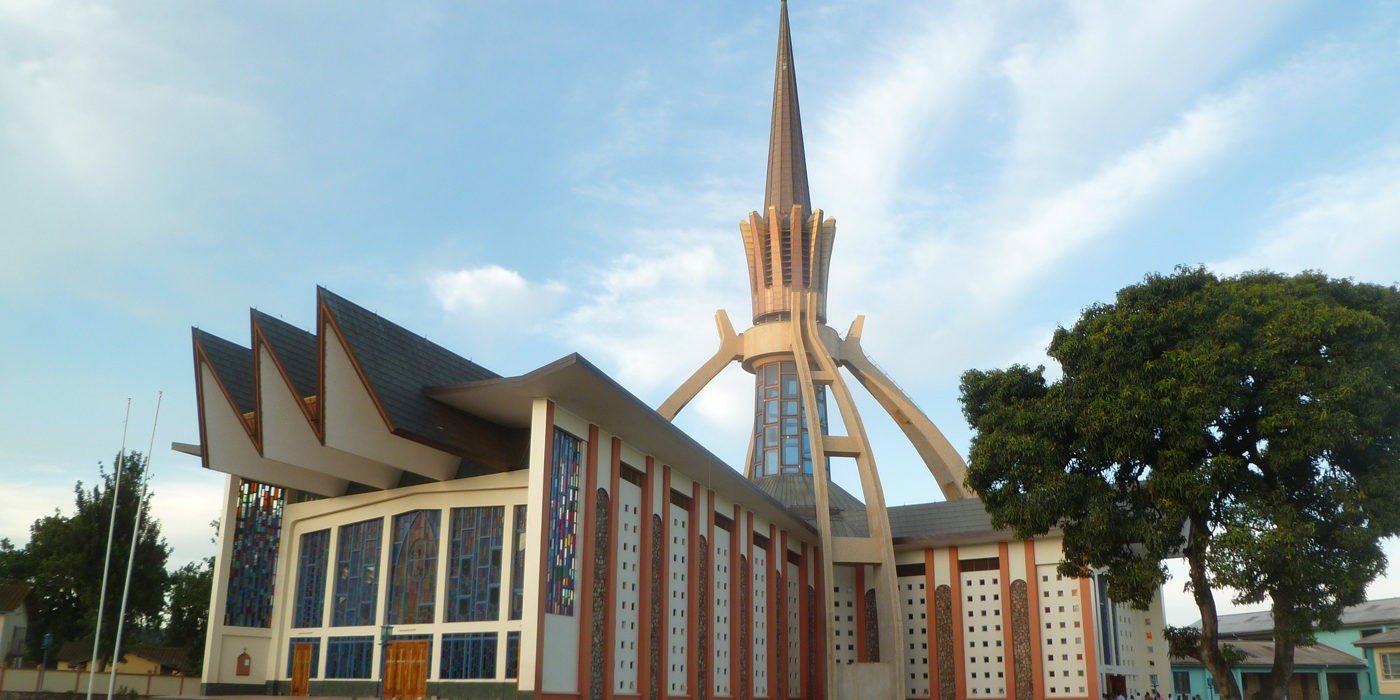 Top 10 Churches to Visit in Tanzania

The Christian religion in Tanzania has been growing steadily for the last few decades since the first missionaries set foot on the mainland in the middle of the 19th century. A survey conducted in 2010 found about over 61 percent of the population to be Christians, 35 percent to be Muslim and about 2 percent that follows traditional African religions.

Here are the top 10 churches to visit in Tanzania.

One of the largest Catholic churches in Northern Tanzania, St. Theresa’s Metropolitan Cathedral in Arusha is the head of the Parish and oversees more than ten other parishes in the region, ranging from Moshi to Kondoa.

Located in Bukoba, this Catholic Church attracts worshipers from the local community and outside.

Cathedral of St Paul in Bunda is one of the largest churches in the diocese of Mwanza. It branched off from the diocese of Nyanza in Kenya, and today it is headed by an archbishop.

St. Joseph’s Metropolitan Church is one of the most attractive buildings and landmarks in Dar es Salaam. It is a Gothic structure and it is located in Sokoine Drive near the harbour and is close to the White Fathers’ House. Built by the Germans in the 1890s and consecrated in 1905, the Cathedral is the seat of the Dar es Salaam archdiocese, and one of its most notable features is the stained-glass windows at the back.

Located in Mwenge, Dar es Salaam, the Mwenge Lutheran Church focuses on preaching a gospel that serves man through the social, economic and spiritual environment and interventions in an attempt to serve God lovingly. It also carries its mission work within and outside Tanzania using the media.

One of the leading evangelical revival churches in Tanzania, Kijitonyama Pentecostal church is located in Dar es Salaam.

The Seventh Day Adventist Church in Tanzania is one of the leading Christian Churches in the country. The Tanzania branch is part of the East and the central African group that comprises of 11 countries with more than 2.5 million worshipers.

The Kibaya branch of the Presbyterian Church of East Africa is the Tanzanian arm of the church whose headquarters is in Kenya.

A branch of the Anglican denomination, the St James Parish is located in Kilimanjaro area in northern Tanzania. Its Tumaini-Shangilieni Choir is one of the most listened to gospel choirs in the country.

The Calvary Assemblies of God is based in Morogoro. Morogoro is a major city located 90 km from Dar es Salaam.

Apart from these there are many other Churches in Tanzania. The Missionaries who visited in the early times have worked hard in the country to keep the Glory of Jesus shining.