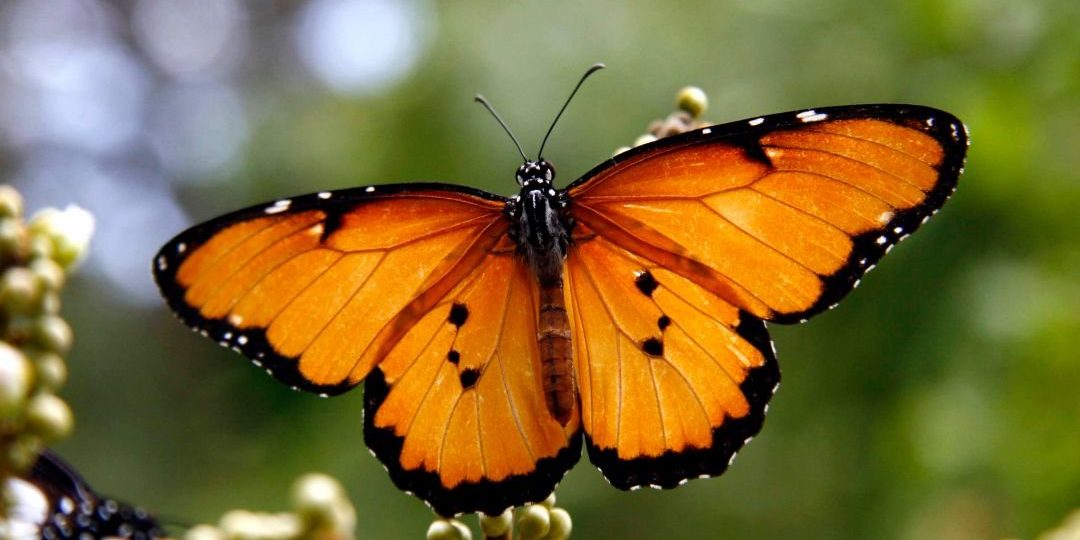 Here are the nature attractions in the Zanzibar archipelago:

The Zanzibar Butterfly Center is a full-fledged scientific center located in Jozani Bay National park near Unguja island. It consists of a tropical garden hosting hundreds of butterflies that are housed inside an interwoven net. All the butterfly’s species come from Zanzibar. The garden is Africa’s most significant home of butterflies and forms a substantial base for scientific research as well as a tourist attraction for both locals and visitors.

This is the largest national park in the island and is home to the endangered, red colobus monkey. Other fauna species found in the park include Bushbabies, Sykes monkey and 40 species of birds. The strangely-formed Zanzibar tree hyrax, which has three toes on its back and four on its front feet lives here and is said to be the first original inhabitant of the forest. Explore under a jungle like canopy, and takw the boardwalk above the mangroves.

Prison island is both a tortoise sanctuary and a former prison. They charge $5 to get access to see the tortoises. You can pay a further $5 if you want to stroll or swim on the ocean waters surrounding the island.

Of course, the giant tortoises are the main attraction and are a protected species. Some of them have lived for over 300 years and grown in height and stature.

You’re allowed to touch the tortoises and also feed them but are not allowed to sit on them. There is a vegetable stall nearby where you can buy vegetables to feed them.

Chumbe island coral park is a fully protected reef sanctuary and forest reserve that is home to a variety of rare wildlife. It also hosts a visitor and educational center, a nature walk, eco-lodge and historical monuments.

To protect marine turtles from getting caught and eaten, in 1993, Nungwi villagers opened the Mnarani marine turtle conservation center. This is home to turtles of various species and sizes. As an income project, the proceeds are channelled towards the maintenance of local schools.

The good news is if a fisherman accidentally catches a turtle in his net, he’s obliged to bring it to the conservancy. This includes any turtle eggs caught outside the aquarium.

A moving incident happens in February each year when local people, visitors, and tourists converge to assist hundred of turtle hatchlings in surviving their dangerous journey across the beach and out into the open sea.

The Ngezi Reserve is situated in northern Pemba and borders the villages of Kwa Manda and Kiuyu. It is comprised of riverine forest, a tropical forest and marquis shrubland.

The reserve is home to a unique form of vegetation only found in that part of East Africa. Tree species common in Ngezi include Quassia Undulata. Other trees species have their origin from South East Asia and also Madascan species that include Musa Acuminata. Settlers who settled in the island earlier introduced the trees. Ngezi also has its variety of animal and plant species which are not found any other place in the world, making the forest a different reserve in a global sense.